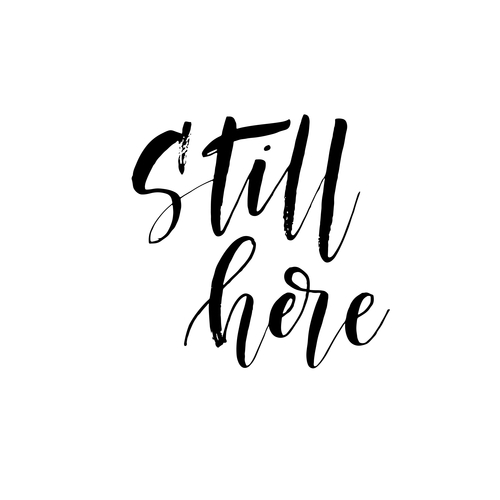 Yes, I’m still here, although with an apology for the lateness of this latest newsletter. I’ve been so busy working on new book commissions that the time sped by faster than I realised. But I’ve noticed that speeding up of time passing also comes with advancing age – I recall some years ago a friend of mine who was in his 80s, and he said to me: “Jim, once you pass 70, every year only seems to have 6 months in it.”

So, what have I been up to? Well since my last Newsletter in January, there have been my latest books to hit the bookstores:

First, in January, ESCAPE FROM POMPEII came out in Scholastic’s new “Survivor” series. This is for the children’s market, and especially for schools, as the destruction of Pompeii in AD79 is part of the National Curriculum. My version tells the story from the point of view of a 12-year old boy, Marcus, who is travelling to Pompeii with his father to visit relatives, around the time of Vulcania, the Festival of Vulcan, the God of volcanoes. The volcano overshadowing Pompeii, Vesuvius, is making threatening noises and movements, which the people of Pompeii interpret as the God Vulcan being angry. Marcus’s father, Lucius, declares that there are no Gods, that Vesuvius is dangerous for natural reasons, and this kind of heretical talk puts Marcus and his father in great danger. But there is even greater danger to come.

Also in January the second of my adult crime series, featuring DCI Stark, came out in Britain from Severn House. Called SHADOWS OF THE DEAD, it follows on from the first novel in the series, ASSASSINS. Once again, a high-profile murder brings DCI Paul Stark and his Sergeant, Robert Danvers, into a dangerous conspiracy that goes all the way to the top of the British establishment, and also involves a visiting Hollywood film producer, prompting the American Bureau of Investigation to get involved. Things are made worse for Stark because Lady Amelia Fairfax, with whom he has just started a relationship, is accused as the prime suspect in the murders. SHADOWS OF THE DEAD is published in America in May

In February THE BIG STINK was published by Oxford University Press. This is a comedy book for younger kids, featuring a pair of would-be animal detectives, Cat and Dog, who pursue the mystery of The Case of The Missing Fish, with fabulous illustrations by Tamara Anegon.

So, if those books are already published, what’s kept me so busy that I missed working on the newsletter? The answer is I’ve been researching and writing a bunch of new books, which will be coming out later this year, and early next.

THE IRISH WAR OF INDEPENDENCE is my next in Scholastic’s “Survivor” series, and is due out in August. The action takes place over one day, the infamous Bloody Sunday 21 November 1920. On that morning IRA assassins killed 15 British agents (and suspected agents) in Dublin in a series of co-ordinated raids. That afternoon was the GAA final at Croke Park between Dublin and Tipperary. Shortly after the game began, men from the Black and Tans (an auxiliary unit of the British-Irish police force) launched an attack on the game in retaliation, and 14 civilians were killed.

The events are told through the eyes of a 12-year old Dublin boy, the son of an IRA volunteer who was killed during the Easter Rising of 1916.

In November I have two books out for Cambridge University Press’s education division, aimed at overseas students. They are REFUGEE CAMP, set in a refugee camp in the Middle East where teenage boys play in a Camp Football League, all with dreams of starting a new life abroad; and THE DIGGER, in which a teenage boy renovates an old digger left at his village many years before.

Finally, I’ve also been  working on a new (historical fiction) version of the uprising by Boudicca against the Romans in AD61 for Oxford University Press, which should be coming out early next year.

Because much of my work lately has been historical fiction, both for adults and children, I am thinking of devoting the next issue of my Newsletter to the craft and art of writing historical fiction, because I know from letters I’ve received that this genre is popular with many readers and writers, and many people have questions about doing the research, and weaving real people from history into a novel. However, if any of you would like me to write about any other writing issues, do please let me know and  I’ll make sure I address those topics.

With all best wishes

For details of the books mentioned, please go to my website (www.jimeldridge.com), or to Amazon.co.uk or Amazon.com.